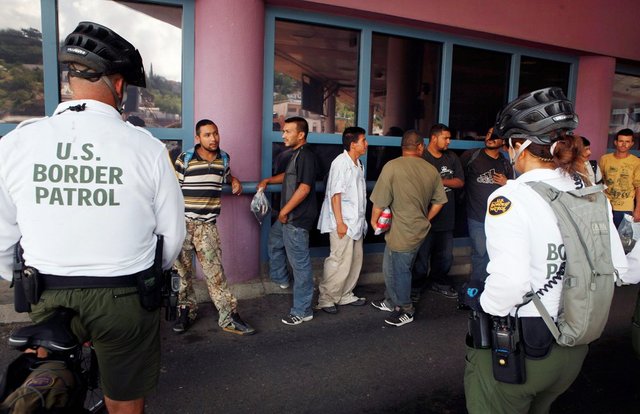 TALLAHASSEE — The federal government plans to release hundreds of migrants into Broward and Palm Beach counties starting next week, blindsiding Gov. Ron DeSantis, who has been an outspoken supporter of President Donald Trump’s efforts to crack down on illegal immigration.

The Republican governor’s office said DeSantis was not informed of the plan, adding that Florida counties do not have the resources to accommodate an “influx of illegal immigrants.” Local officials said the plan involves releasing about 1,000 migrants a month, split between the counties.

When asked whether DeSantis was trying to get answers from the Trump administration about the plan, spokeswoman Helen Ferre responded, “Yes, he is on it.”

The move by the federal government, which is trying to alleviate problems at the U.S.-Mexico border, was quickly called “political playback” by Democratic officials. Broward and Palm Beach counties are two of the state’s largest Democratic strongholds.