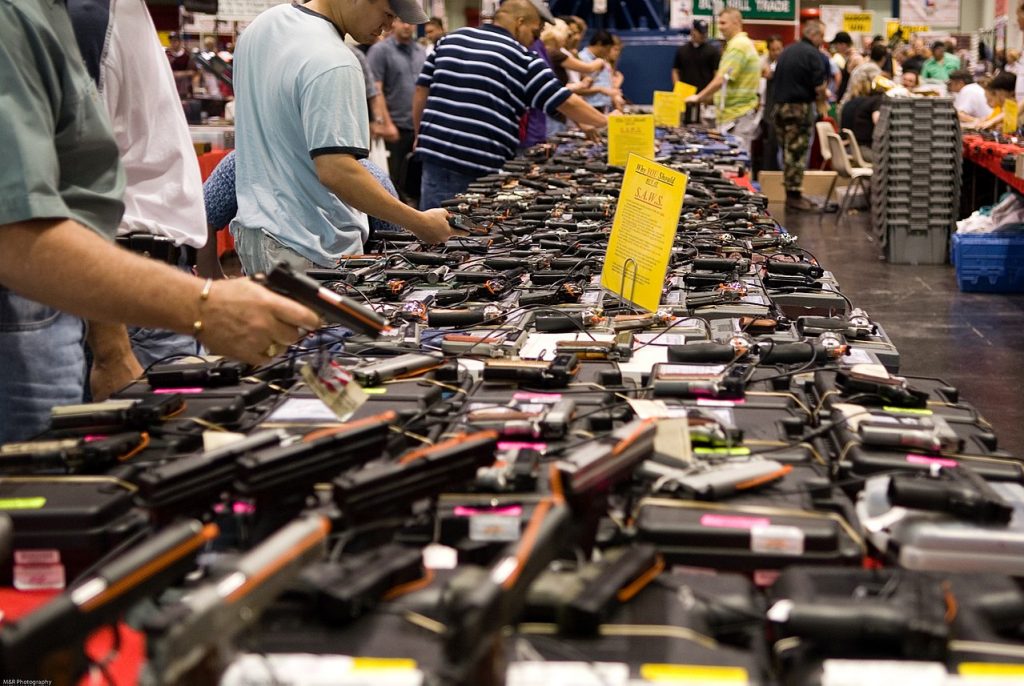 TAMPA, Fla. — Thousands of gun enthusiasts — more so than ever — flocked to the Florida State Fairgrounds for the Florida Gun Show event.

Organizers say they had a record number of people attend the event on Saturday, Feb. 24, almost 7,000, and expected more Sunday.

The company canceled the show in Fort Lauderdale next month after the mayor asked them to show respect to the victims of the Marjory Stoneman Douglas High School shooting earlier this month.