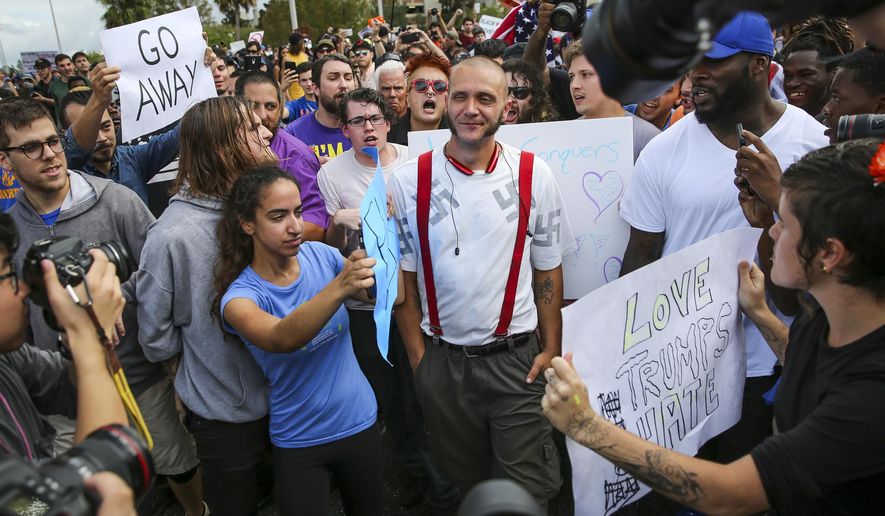 Florida lawmakers have passed a bill that eliminates “free speech zones” at public universities and allows schools to be sued for restricting campus protests.

The Florida Excellence in Higher Education Act of 2018 passed Monday in the House and Senate by votes of 84-28 and 33-5, respectively, sending it to Governor Rick Scott’s desk where it awaits his approval.

“I’ve received thousands and thousands of calls from students that feel that their right to speak freely where they want to in outside areas has been infringed upon and how can they stand up to the big university when they’re just a student struggling to get by,” Mr. Rommel said, The Gainesville Sun reported.