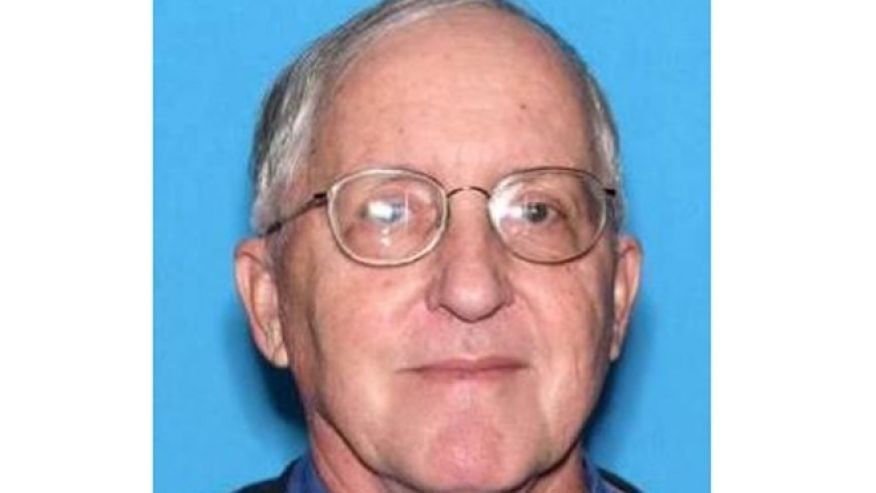 Police in Jacksonville, Florida, on Saturday launched a large scale search for a missing priest, according to reports.

Father Rene Robert, 71, of the Diocese of St. Augustine, was last seen Sunday April 10 and authorities suspect foul play in his disappearance.

“Do not touch or tamper with anything located,” the Jacksonville Sheriff’s Office said in a news release Saturday, according to the paper. “If you notice any disturbed round or unusual smells, please contact police right away.”