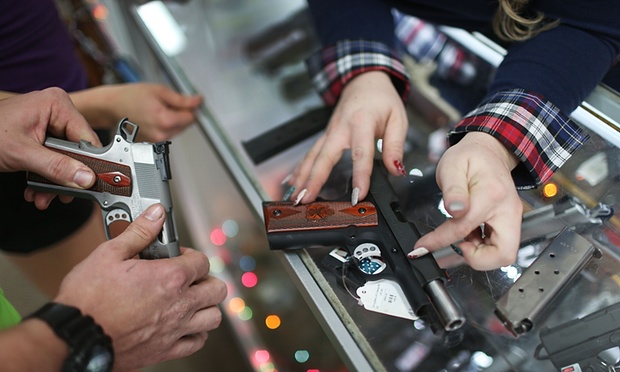 Less than a year ago, a controversial proposal that would have allowed the concealed carrying of guns on Florida’s 40 public university and college campuses failed to make it to a vote among lawmakers.

Now the measure is back before them in Tallahassee, alongside a new bill that would make Florida the 46th and latest “open carry” state. It highlights a stark reality facing Barack Obama’s efforts to break America’s love affair with firearms: irrespective of any executive order, the real power in directing the nation’s gun laws resides within its state capitols.

In Florida, as in several other Republican-dominated states where politicians are reconvening after the winter break, the National Rifle Association’s legislative wing has been busy promoting new or loosened gun laws that, if passed, will see more of the country’s estimated 300m weapons in more places than ever before.