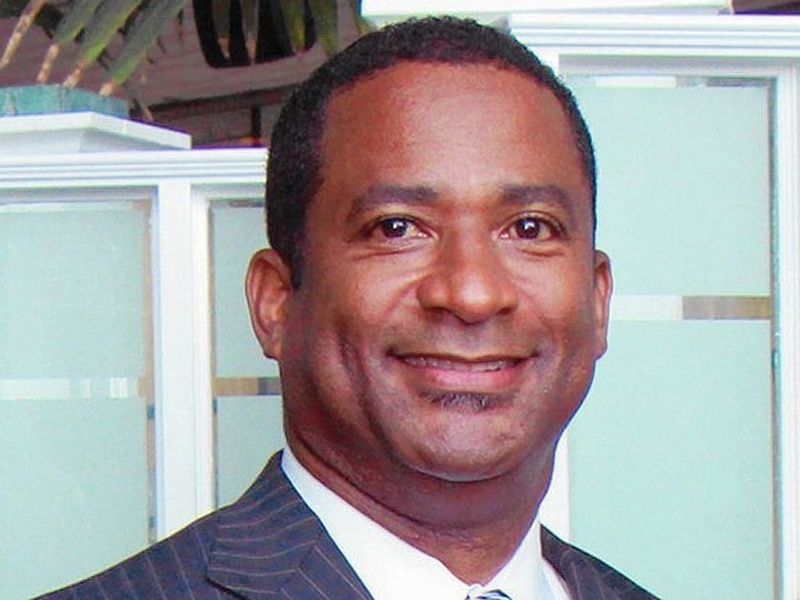 The Palm Beach County School District didn’t see it that way and on Monday assigned Latson to another, unspecified position.

His email exchange with the parent created a furor in Boca Raton, the home of many Holocaust survivors and their descendants, and spurred an investigation by the school district.

A new principal has not yet been named.

“Mr. Latson made a grave error in judgment in the verbiage he wrote in an email stating, ‘I can’t say the Holocaust is a factual, historical event because I am not in a position to do so as a school district employee.’ In addition to being offensive, the principal’s statement is not supported by either the School District Administration or the School Board,” the district said Monday.