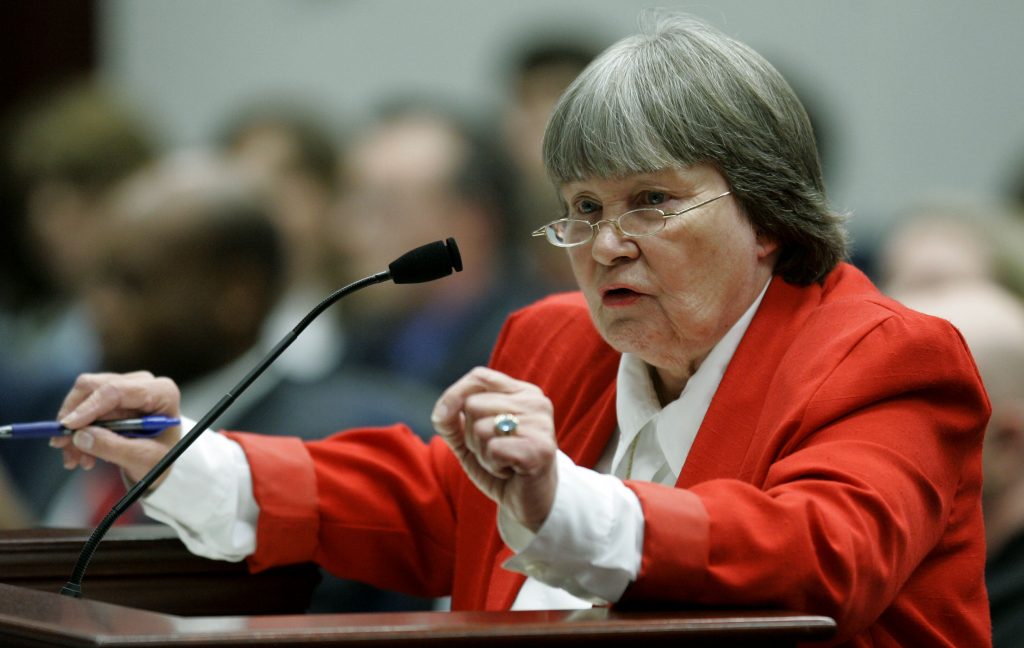 A Republican-led Florida Senate committee passed a bill that would close the so-called “gun show loophole” but still allow most private-party gun sales to take place without background checks.

The bill passed over the strong objections of the National Rifle Association’s top lobbyist, who called it “nothing less than gun control on steroids.”

“This committee bill is our best effort to try to improve public safety on the margins here,” said committee chairman Sen. Tom Lee, R-Thonotosassa. “It is not a perfect system.”

It would essentially operate on the honor system. Senate Bill 7028 would not require background checks for all person-to-person sales, which make up an estimated 20% of all gun sales, according to the Senate committee’s analysis.