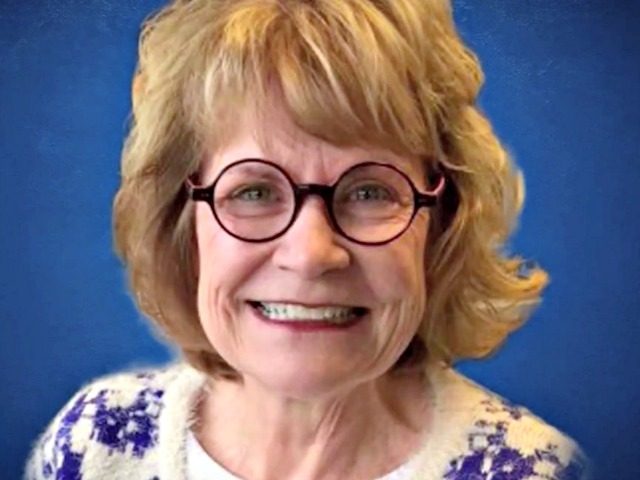 The former leader of South Dakota’s food stamp program has been ordered to fork over $750,000 to the government for allegedly faking Supplemental Nutrition Assistance (SNAP) data so she could benefit financially.

Now the federal government is cracking down on Osnes, ordering that her consulting firm pay $751,571 in fines to the government for manipulating data so it would show lower error rates for some states’ SNAP programs between 2008 and 2013.

When Osnes was in charge of South Dakota’s food stamp program, she had a more than 95 percent accuracy rate that earned the state millions over 16 years.