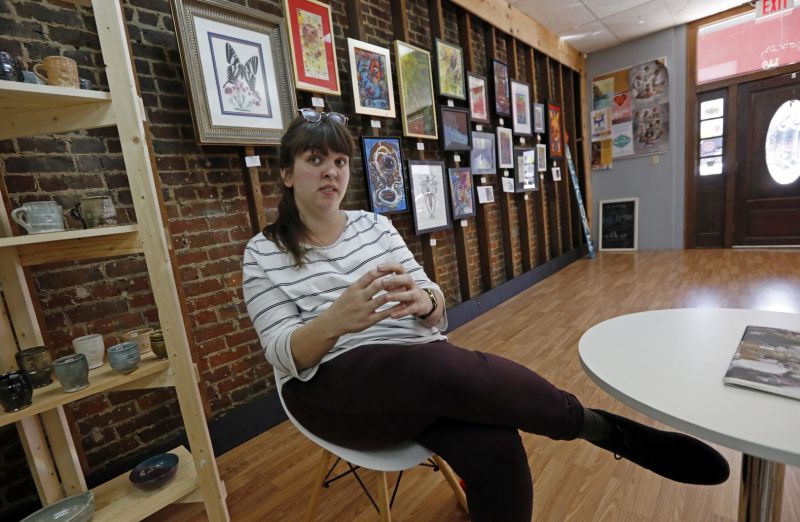 STARKVILLE, Miss. (AP) — At first, the plan to hold a gay-pride parade here didn’t seem like such a big deal. Such festivals aren’t that unusual even in the traditionally conservative Deep South, and Starkville, “Mississippi’s College Town,” made a name for itself as the first community in the state to pass a resolution denouncing discrimination against people for sexual orientation.

But when organizers applied for a permit, they ran into a roadblock: A majority of Starkville’s aldermen voted it down, transforming what had been envisioned as a relatively small-scale event into a constitutional confrontation over free speech and equal rights.

A successful gay-rights lawyer representing the event planners says there is no question she’ll sue. The aldermen aren’t explaining their decision earlier this week to vote down the permit, but at least one indicated he was acting on behalf of what the larger community wanted.

“I was elected to represent the constituents and the majority of the constituents from my ward have been supportive of this,” Alderman Ben Carver was quoted by The Commercial Dispatch as saying in a story published Friday.