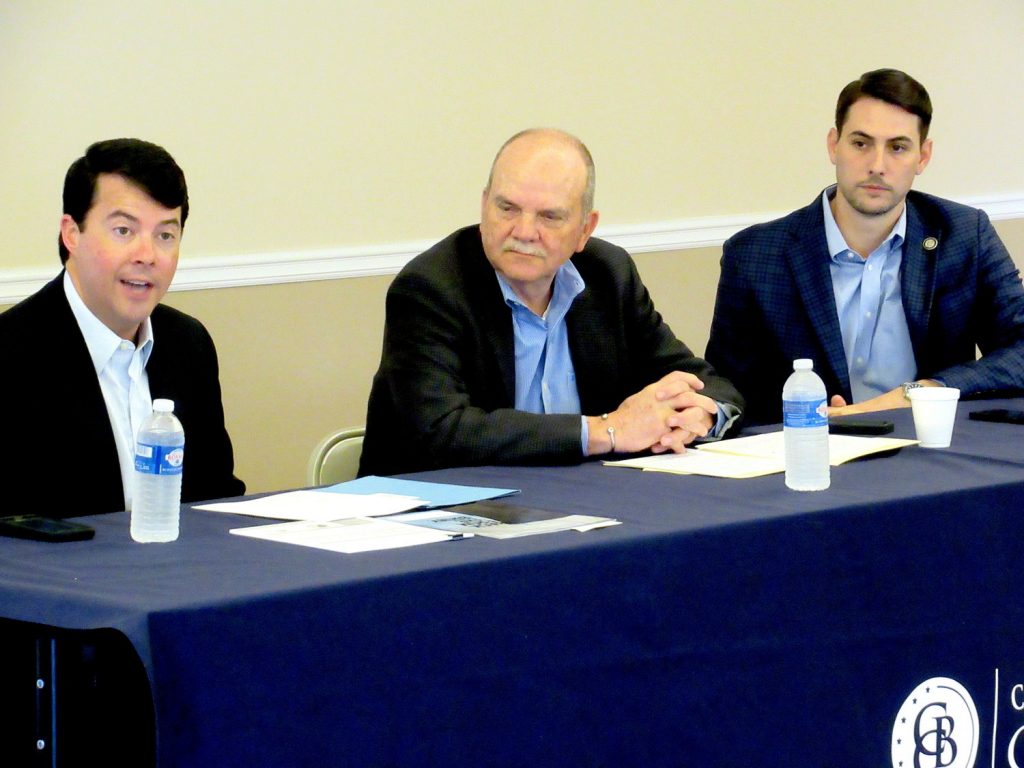 In a legislative session teeming with controversial issues, few bills drew as much heated debate as House Bill 481. While officially titled the Living Infants Fairness and Equality (LIFE) Act, the piece of legislation is more famously known as the “heartbeat bill.”

Under HB 481, essentially all abortions within the state — with exemptions for pregnancies resulting from rape or incest, or ones declared “medically futile” or “emergency situations” by physicians — that take place after a fetus’ heartbeat can be detected would be prohibited.

Lawmakers were met by a deluge of pro-choice demonstrators on the final day the General Assembly convened. District 14 State Rep. Mitchell Scoggins (R- Cartersville) recounted the scene under the Gold Dome on Sine Die.