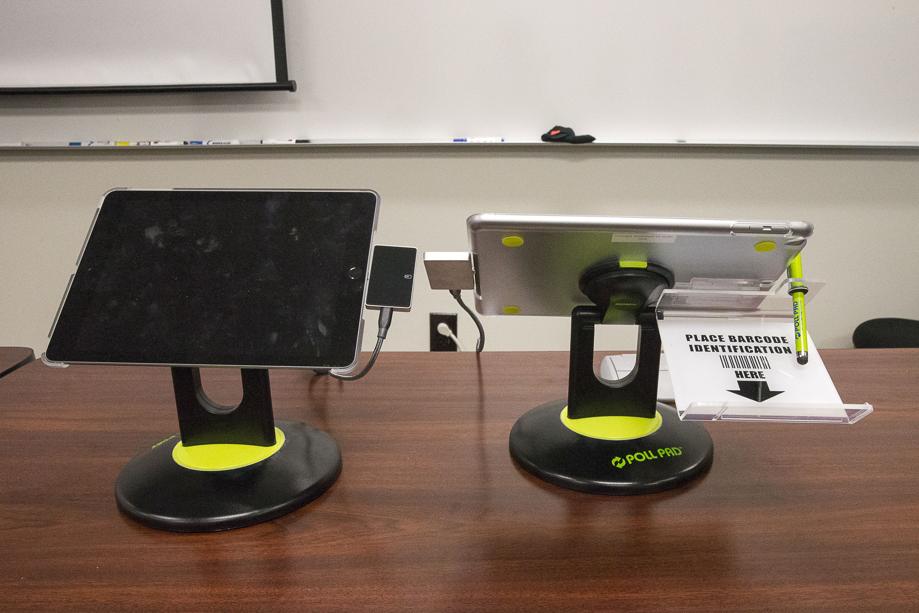 Passwords on Georgia’s new voter check-in machines have been changed from their default of “1234,” according to state election officials.

The secretary of state’s office said that training documents posted online are outdated. The documents were obtained and published by American Oversight, a government accountability organization, and reported Friday by Politico.

The documents showed that the voter check-in iPads, supplied by St. Louis-based KnowInk, used the “1234” default password to process surrendered absentee ballots or update the voter status of someone flagged as a potential noncitizen.

“The state, working with KnowInk, has already both changed the password and increased the number of password characters and has updated printed training material so passwords will not be part of them,” said Gabriel Sterling, chief operating officer for the Georgia secretary of state’s office.