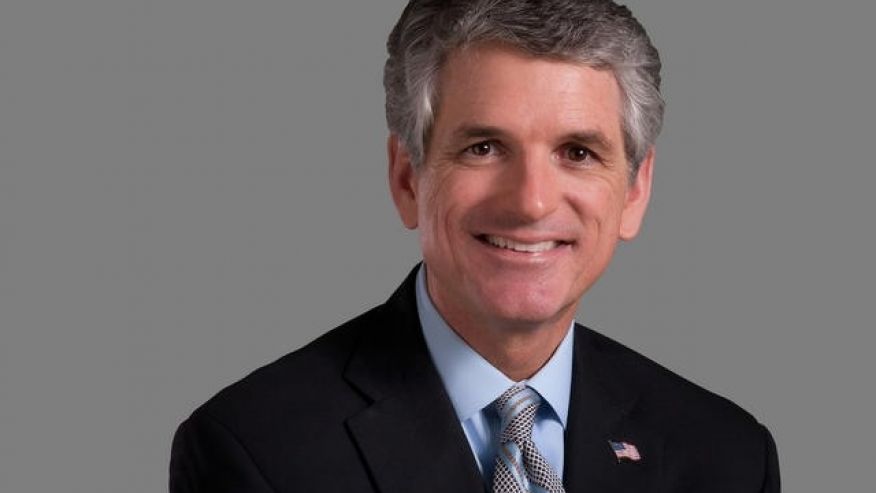 Rigell is the third Republican House member this week to say he would not vote for the real estate mogul, who has caused an uproar on the campaign trail with a series of controversial comments.

On Tuesday, Rep. Richard Hanna, R-N.Y., wrote in an op-ed that he would vote for Clinton instead of Trump, whom Hanna called “offensive and narcissistic,” as well as “a world-class panderer.”

Both Hanna and Rigell are retiring from Congress following this election.