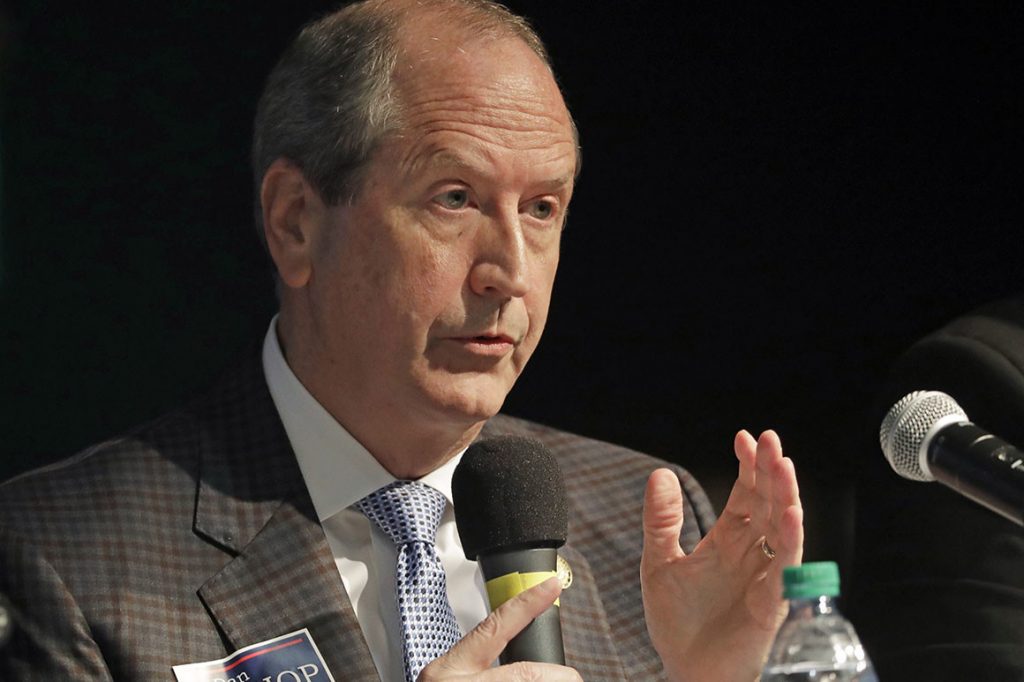 CHARLOTTE, N.C. – Republicans are scrambling to avoid what would be a devastating loss in the special House election in North Carolina’s 9th District.

Internal polls from both sides show Republican Dan Bishop and Democrat Dan McCready running neck and neck in a traditional GOP stronghold that was unexpectedly competitive in 2018. But privately, several Republican officials and strategists have conceded that Democrats may have an edge in voter enthusiasm in a district that President Trump won by nearly 12 points in 2016.

Republicans have sought to nationalize the race by honing in on issues like Trump’s proposed border wall and labeling McCready a “socialist.” They’re hoping that an eleventh-hour visit to the district by Trump on Monday will lend them the momentum they need to push Bishop across the finish line on Tuesday.

In an interview with The Hill on Saturday, Bishop insisted that Trump’s planned rally in the district, as well as an appearance by Vice President Pence on Monday, would give his candidacy a final jolt heading into Election Day.