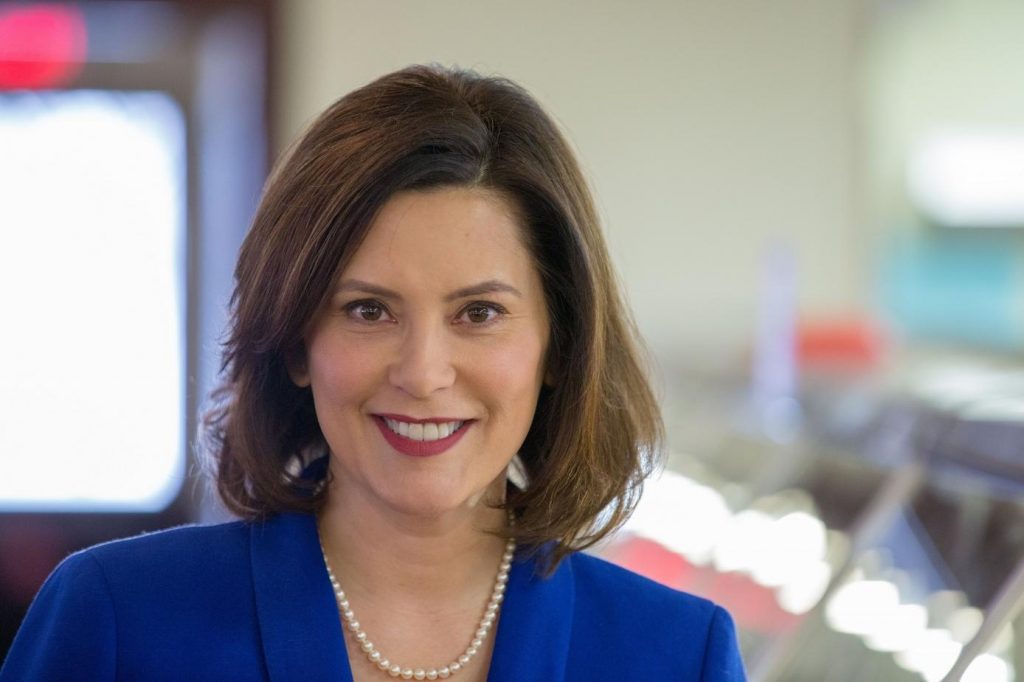 LANSING (FOX 2) – Gov. Gretchen Whitmer’s first in the nation ban on flavored vaping products is getting some blow back at the state Capitol where some Republicans are not on board with her unilateral action to ban those devices.

The governor is banning flavored vaping products because she believes it’s a health risk for an increasing numbers of young persons.