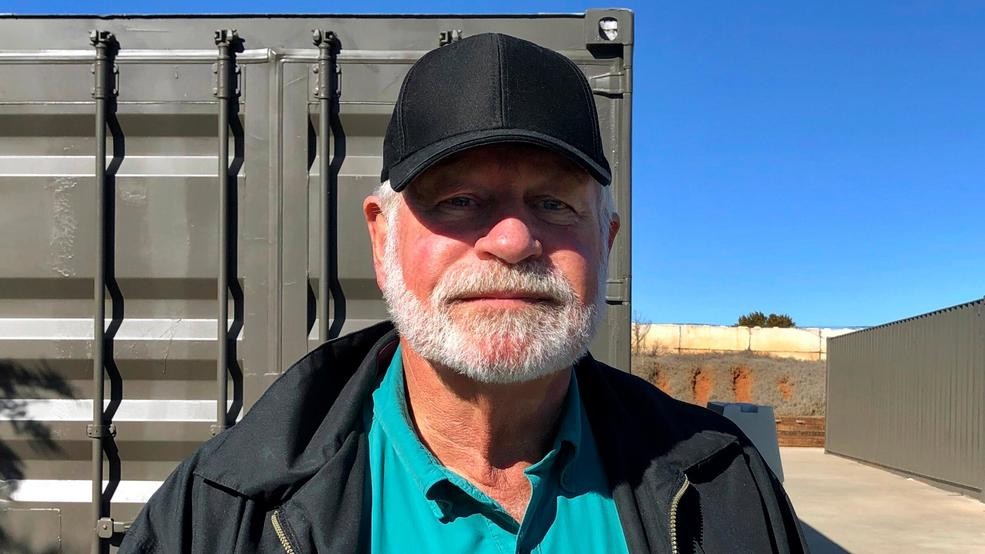 AUSTIN, Texas (KEYE) – Governor Greg Abbott will present the Governor’s Medal of Courage to the man who stopped a gunman in a deadly shooting at a church in North Texas last month.

Jack Wilson is the head of the volunteer security team at West Freeway Church of Christ in White Settlement, Texas, near Fort Worth.

When a gunman opened fire on the congregation on December 29th, Wilson jumped into action and fired a single round at the gunman, killing the gunman, identified as 43-year-old Keith Thomas Kinnunen, and likely preventing further loss of life.