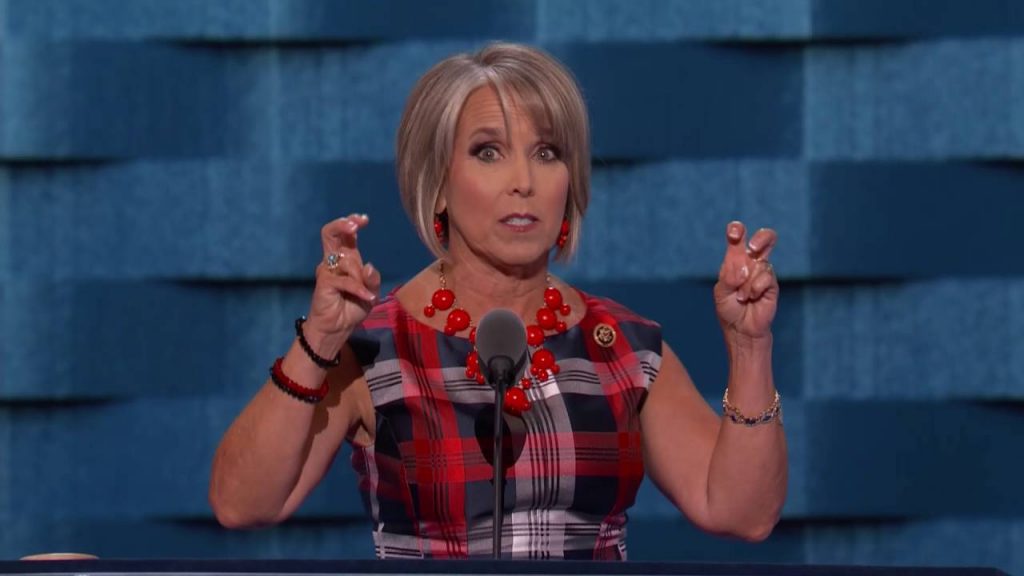 ALBUQUERQUE, N.M. (KRQE) – On Wednesday, the governor announced a proposal that would make tuition at public colleges in New Mexico free for all state residents.

The program will cover any tuition and fees not paid for by federal grants or by the New Mexico Lottery Scholarship. In a press release, the lottery scholarship is said to leave an unpaid tuition gap between 25% and 40% for some college students depending on the institution.

The program would be open to all residents regardless of family income and students would need to maintain a 2.5-grade point average as well as adults wanting to return to school at community colleges. The proposal would be available at all 29 of New Mexico’s two-year and four-year public colleges.

According to the New Mexico Higher Education Department, the program would benefit around 55,000 students each year and would cost between $25 million to $35 million annually. The state plans to use climbing revenues from oil production to pay for most of the costs.

“Higher education in this state, a victim of the recession, has been starved in recent years. We are pivoting to a robust investment in higher learning – specifically and directly in our students. By covering the last dollar of tuition and fees, by making college significantly more accessible to New Mexicans of every income, of every background, of every age, we are putting students first. We are creating meaningful opportunity for all,” said Gov. Lujan Grisham in a press release.

New Mexico’s proposal would be similar to New York’s Excelsior Scholarship in that it would cover the cost of tuition and would only be available after the student draws from existing federal grants and state aid. Funds would not cover living expenses or books.

New York is the only other state that provides full-tuition coverage to its residents.

“We’re looking forward to being part of Governor Lujan Grisham’s groundbreaking proposal to provide free access to higher education in New Mexico,” said CNM President Katharine Winograd. “Years ago, a free, public high school education was enough for many people to get a good, middle-class job and support a family. Those days are gone. In addition to graduating high school students, we’re excited that the proposal includes adults who are returning to school to improve their job prospects. We need more college graduates in New Mexico to improve the prospects for families and our economy, and reducing the financial burden on students is a key step. We’re grateful that Governor Lujan Grisham is taking on the challenge.”

“Governor Lujan Grisham’s announcement this morning prioritizing higher education for New Mexico students offers an inspiring vision for a better New Mexico. We are very supportive of her focus on affordability and access for our student.”