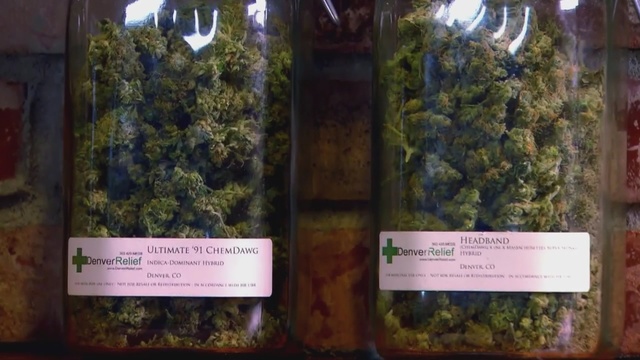 A bill reducing penalties for possession of small amounts of marijuana will soon become law.

This comes after Gov. Michelle Lujan Grisham signed legislation that decreases the penalties for those who are caught with marijuana in their possession. Now if an individual is caught with less than a half-ounce of marijuana they will face a $50 fine.

The act would be considered a civil citation and not a criminal conviction. This also applies to the possession of drug paraphernalia.

The possession of large amounts of marijuana can still result in felony charges. The law will go into effect on July 1, 2019.