Gov. Northam announces gun control package to be introduced in next session 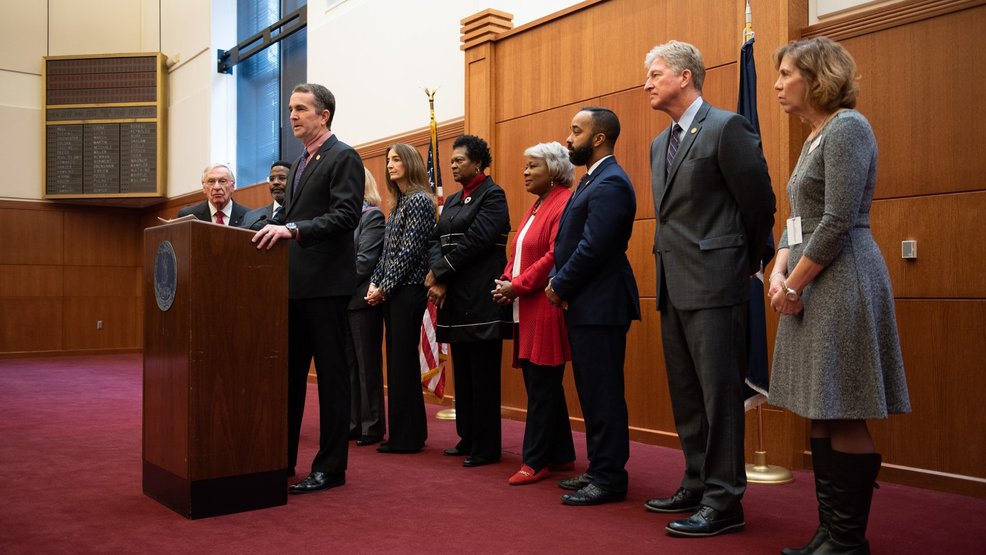 RICHMOND, Va. (WSET) — Governor Ralph Northam has announced a comprehensive package of legislation that he claims will prevent gun violence and improve the safety of Virginia’s citizens and communities.

“We lose too many Virginians each year to senseless gun violence, and it is time we take meaningful steps to protect the health and safety of our citizens,” said Governor Northam. “I look forward to opening a dialogue with the General Assembly on this legislative package of reasonable gun violence reforms, which appropriately balances Second Amendment Rights with public safety.”

The Extreme Risk Protective Order creates a legal mechanism to temporarily separate a person from their firearms and prevent them from accessing firearms when the court finds that they pose a substantial danger to themselves or others.