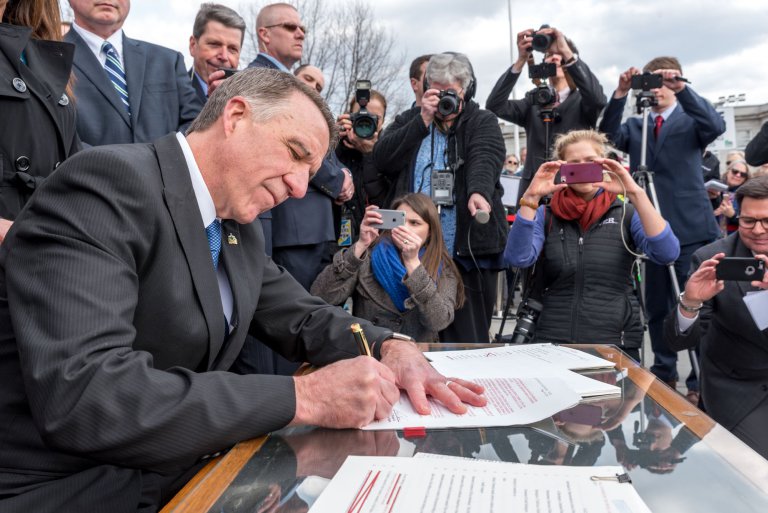 Gov. Phil Scott saw a sharp drop in approval in the second quarter of 2018, the latest Morning Consult poll shows, a plummet that political analysts are attributing to his decision earlier this year to tighten the state’s gun laws.

Two other recent polls have shown Scott struggling with his own political base, but unlike those polls, Morning Consult conducts regular polling showing changes over time.

Scott was spotlighted in Morning Consult’s latest rundown of governor rankings thanks to the distinction of having the most dramatic quarterly drop in net approval rating since the company started ranking governors by popularity in 2016.