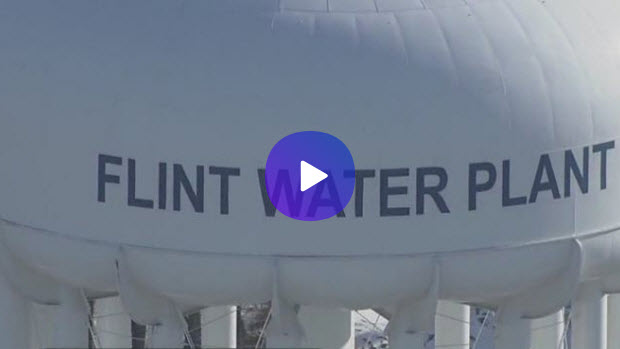 The state of Michigan can’t meet all the needs of Flint residents whose water system has been contaminated by lead, Gov. Rick Snyder said in a request for a federal disaster declaration and millions of dollars that could pay for clean water, filters and other essentials.

Snyder’s letter to President Barack Obama paints a bleak picture of the troubled city, describing Flint as an “impoverished area” that has been overwhelmed by the release of lead from old pipes — the result of using the Flint River as the city’s drinking water for 18 months.

“Mistrust in government is at a heightened level,” Snyder, a Republican, said in a request dated Thursday and released to The Associated Press.