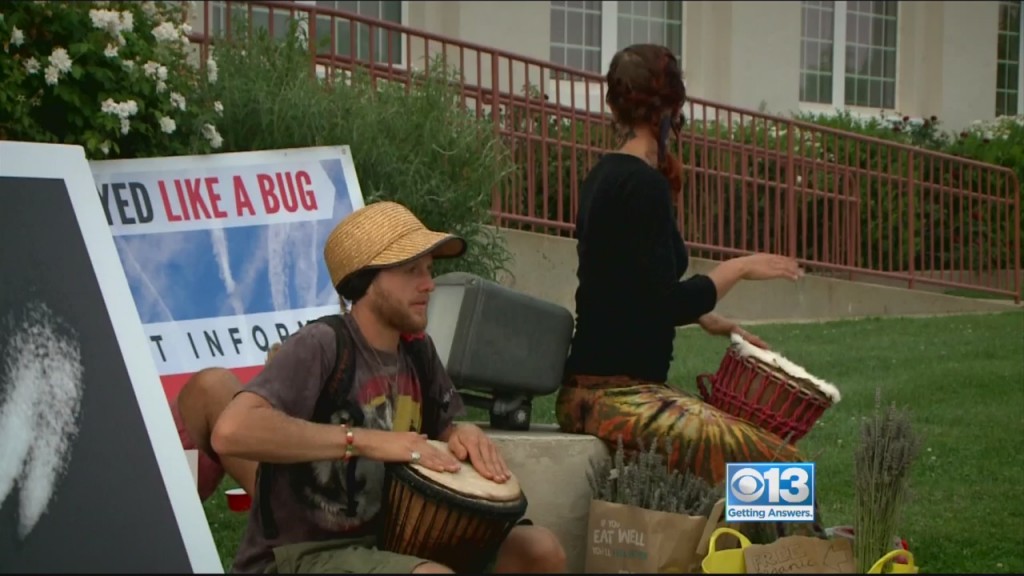 REDDING — There is a growing, underground movement of people who believe California’s drought is part of a government conspiracy instead of a naturally occurring event from a lack of rain during the last four years.

The movement’s leader, Dane Wigington, says he’s putting his life on the line to reveal a truth that will shake society to its core.

From the outside, it’s clear the hundreds showing up beat to a different drum. But stepping inside a packed Redding auditorium is like walking into another world. Outlandish ideas like weather warfare and climate engineering—in other words, weather control—are accepted as basic fact.