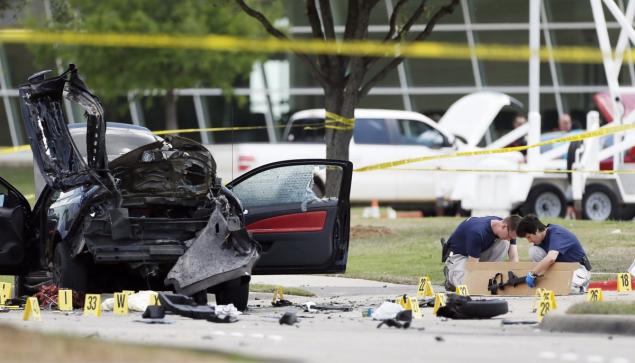 A gunman killed during his attack on an Islamic prophet Muhammad art show in Garland, Texas, reportedly bought a pistol through a botched federal firearm sting.

Nadir Soofi bought a 9-mm pistol at a Phoenix gun shop in 2010, one report said, that sold illegal firearms through ATF’s heavily criticized Operation Fast and Furious to track firearms back to Mexican drug cartels.

The Senate Homeland Security Committee wants to know if that same pistol was used five years later in an alleged Islamic State-sanctioned shootout targeting right-wing blogger Pamela Geller’s event, according to a memo obtained by the Los Angeles Times.