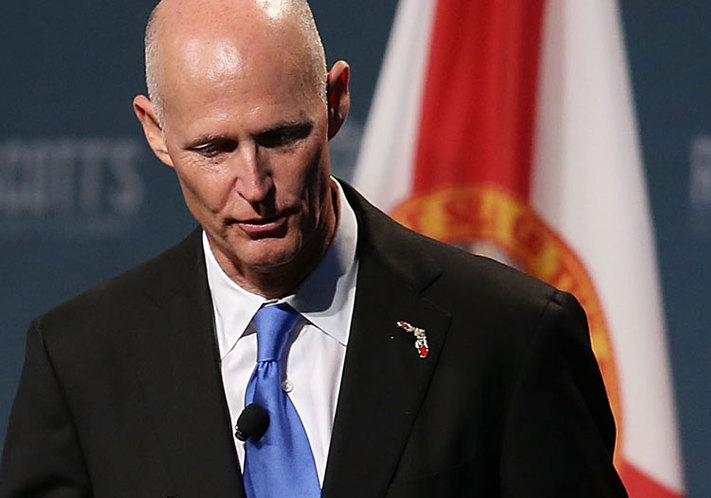 FORT LAUDERDALE, Fla. — The Florida House passed a school safety bill Wednesday that includes new restrictions on rifle sales and a program to arm some teachers, sending the measure to the governor for his signature.

The vote of 67-50 reflected a mix of Republicans and Democrats in support and opposition. The measure, a response to the shootings at a Parkland high school that left 17 dead, is supported by the victims’ families.

Democratic Rep. Kristin Jacobs said she did not like the idea of arming teachers, but she voted yes. Republican Rep. Jay Fant said raising the minimum age to buy a rifle from 18 to 21 was unconstitutional, and he voted no.