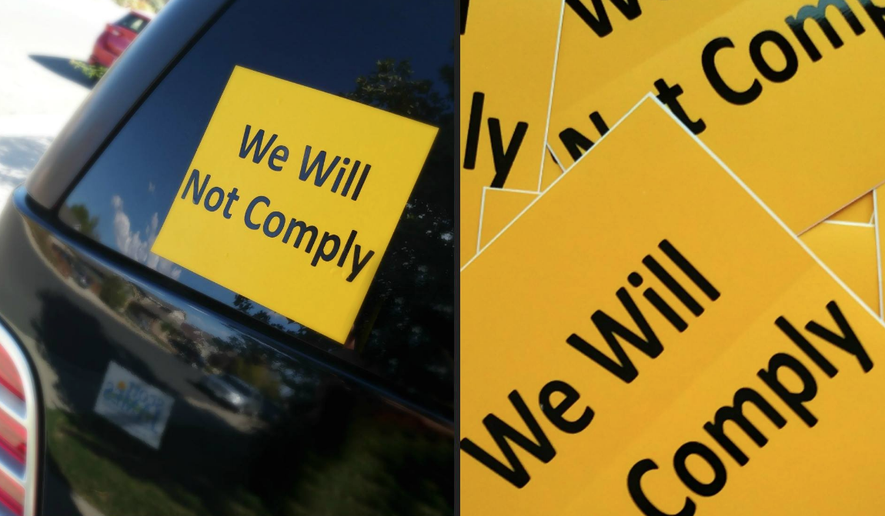 Only 342 “assault weapons,” or semiautomatic rifles, were certified by Boulder police before the Dec. 31 deadline, meaning there could be thousands of residents in the scenic university town of 107,000 in violation of the sweeping gun-control ordinance.

“I would say the majority of people I’ve talked to just aren’t complying because most people see this as a registry,” said Lesley Hollywood, executive director of the Colorado Second Amendment group Rally for Our Rights. “Boulder actually has a very strong firearms community.”

The ordinance, approved by the city council unanimously, banned the possession and sale of “assault weapons,” defined as semiautomatic rifles with a pistol grip, folding stock, or ability to accept a detachable magazine. Semiautomatic pistols and shotguns are also included.