Gunman ambushes Philadelphia cop, injures 5 others before being shot dead 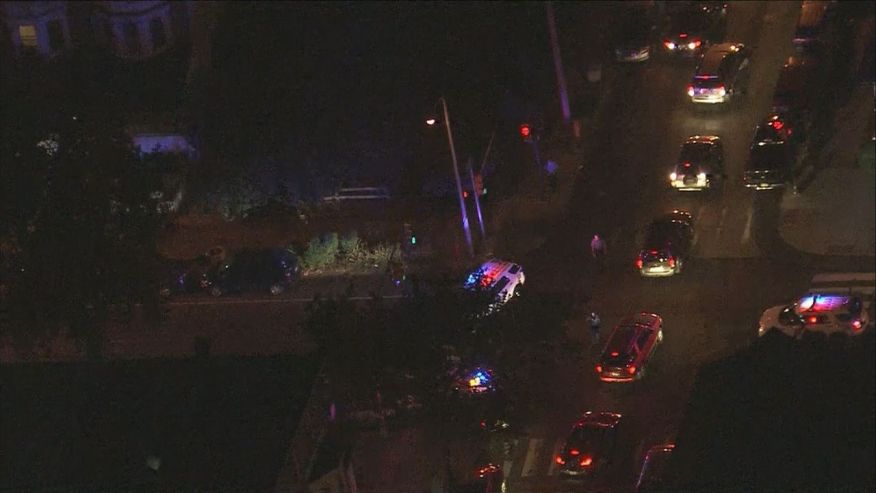 A gunman ambushed and shot a Philadelphia police sergeant late Friday, then embarked on a rampage that injured four civilians and a University of Pennsylvania police officer before he was killed, the city’s police commissioner said.

Richard Ross Jr. told a press conference early Saturday that two of the injured civilians were in critical condition, while the law enforcment officials were in stable condition.

Officials did not disclose the suspect’s motive or his identity. However, Fox29 reported that a note written by the suspect expressed hatred of police officers.

The shooting happened at around 11:20 p.m. in West Philadelphia, a few blocks from the University of Pennsylvania campus.

Ross said the violence began when the suspect approached Sgt. Sylvia Young, a 19-year veteran of the force, as she sat in her police car and opened fire. The commissioner said that Young was shot up to eight times and some of the shots were deflected by her bulletproof vest.