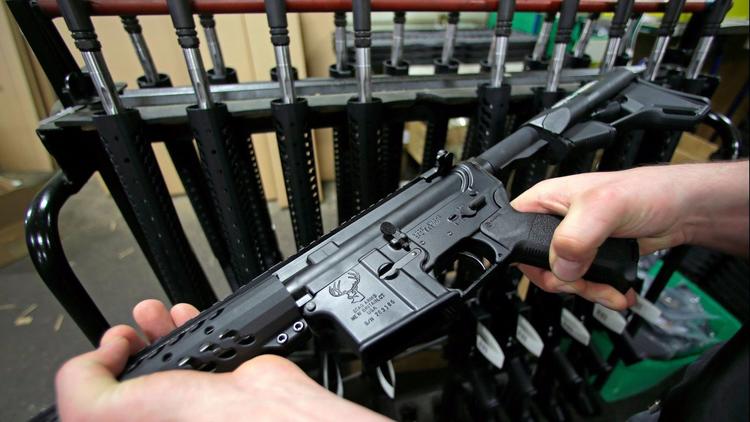 Attorneys for the village of Deerfield and gun rights advocacy groups are due back in court Oct. 12 to wage arguments in two lawsuits challenging the village’s authority to ban assault weapons.

In June, a Lake County Circuit Court judge issued a temporary restraining order barring Deerfield from enforcing the ban until the case could be considered. The order from Judge Luis Berrones came on the eve of a June 13 deadline for Deerfield residents to turn in any guns that fit the village’s definition of assault weapons, remove them from the village or alter the weapons so they were no longer prohibited under the ordinance.

Now, Guns Save Life, the Illinois State Rifle Association and other plaintiffs are asking the court for a preliminary injunction. One of the two suits was filed by gun owner John William Wombacher III and Guns Save Life, and is backed by the National Rifle Association. The other challenge was brought by gun owner Daniel Easterday, the state rifle association and the Second Amendment Foundation.

The legal jousting centers on Deerfield’s decision to ban possession of certain firearms in the aftermath of recent mass shootings. Local gun owners and gun-rights groups swiftly filed lawsuits claiming Deerfield trustees had no authority to ban assault weapons five years after the Illinois legislature made regulation of assault weapons an exclusive power of the state.