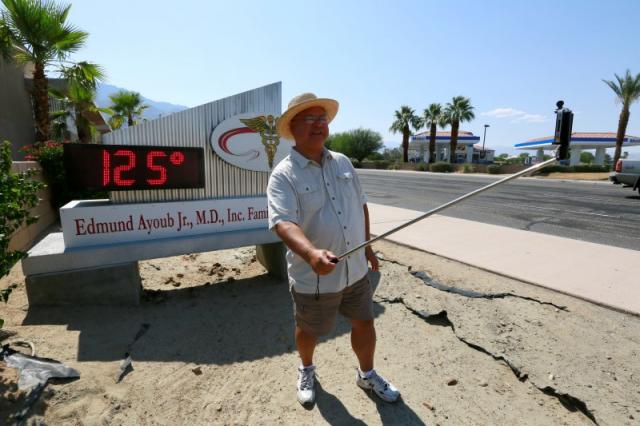 The so-called Flex Alert was posted until 9 p.m. Pacific time during a second day of triple-digit temperatures that strained Southern California’s energy production, creating a potential for rolling blackouts on the first official day of summer.

“Since we’re past that and have not experienced any trouble, I think we’re headed into the safe zone,” agency spokeswoman Anne Gonzales told Reuters.