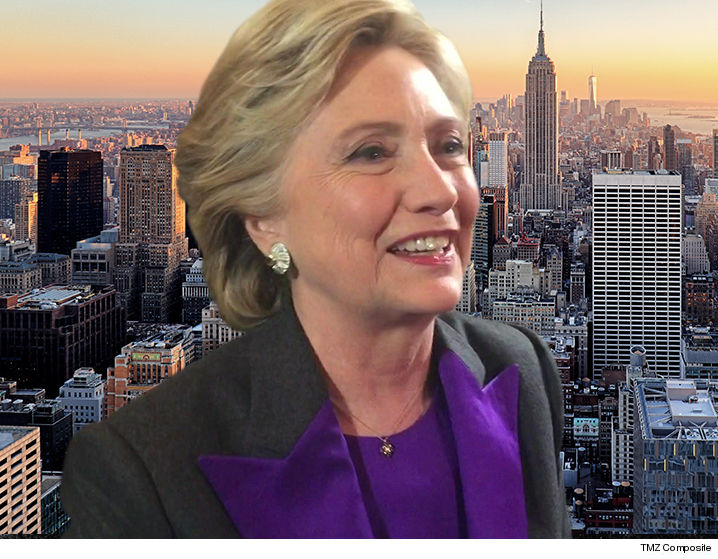 Hillary Clinton was at a small gathering recently with some politically connected people in NYC, and it seems she’s noodling the idea of running for mayor.

A source who was at the gathering last month says Hillary brought up the topic of running and made it clear she was honestly considering it.

We’re told she was talking to people in her close circle to gauge the level of interest and support in a Clinton candidacy.