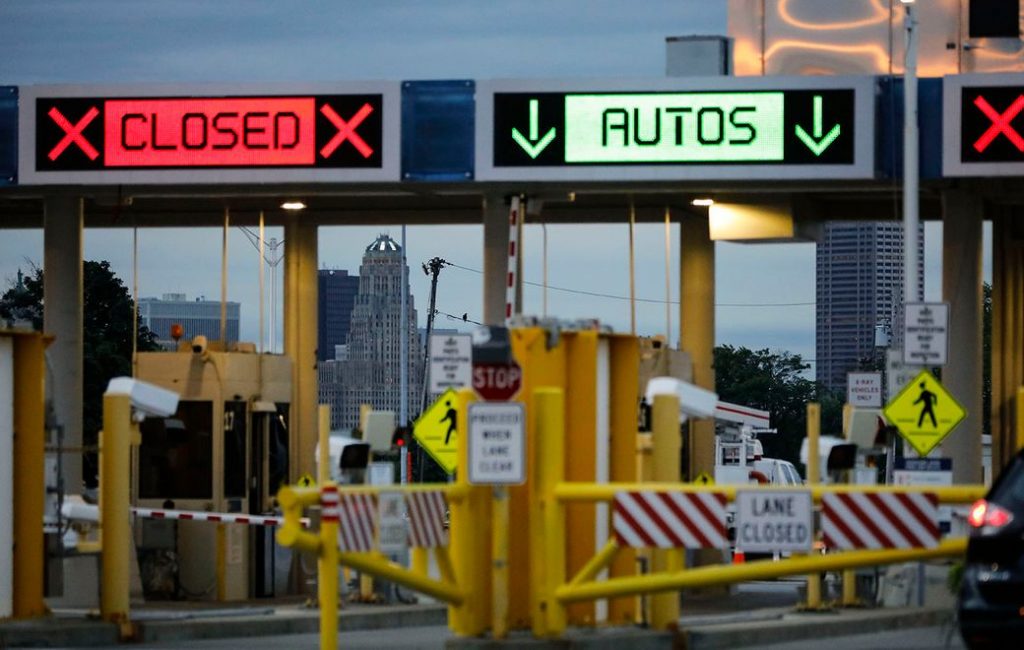 WASHINGTON – New York residents will no longer be able to register for or renew their memberships in trusted traveler programs such as NEXUS and Global Entry under a new Trump administration policy issued in response to New York’s Green Light law granting driver’s licenses to undocumented immigrants.

“Today we sent a letter to New York, indicating because they took these measures, that New York residents no longer eligible to enroll in these trusted traveler programs,” Wolf told Tucker Carlson of Fox News.

The Trump administration’s move does not immediately affect New York residents who already use NEXUS – hugely popular for Western New Yorkers who travel to Canada regularly – and Global Entry, which makes it far quicker for international travelers to re-enter the U.S. after trips abroad.