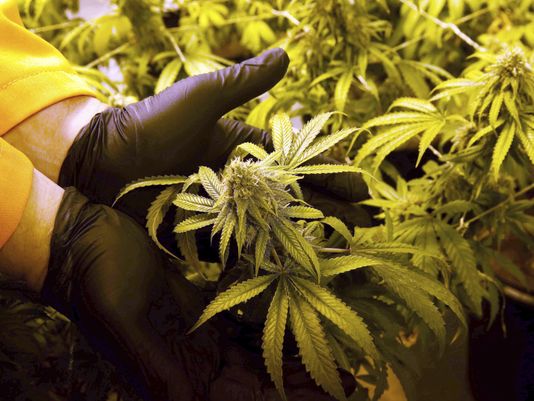 TALLAHASSEE — The advent of a new administration with Gov.-elect Ron DeSantis at the helm could bring a sharp turnaround in how Florida officials approach the state’s highly regulated medical marijuana industry.

And one of the first reversals might come on the legal front.

DeSantis, a Republican who will take office Jan. 8, is unwilling to continue some of the court battles now being waged by outgoing Gov. Rick Scott’s administration, according to Lt. Gov.-elect Jeanette Nuñez.

When asked where the DeSantis administration stands on the caps on medical marijuana licenses imposed by the state Legislature and whether the new governor plans to continue the appeals launched by Scott, Nuñez told The News Service of Florida Wednesday that DeSantis “has said he’s not interested in continuing that fight.” 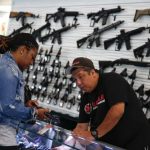 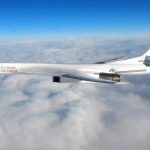 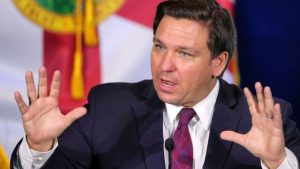 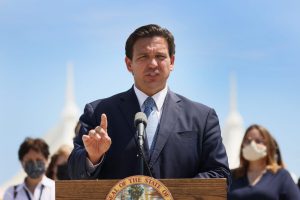 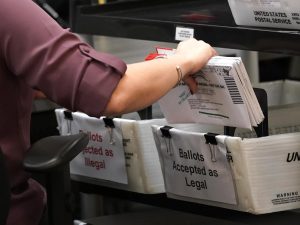