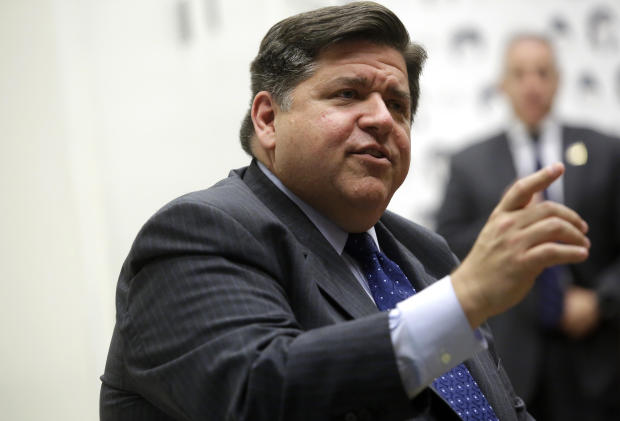 CHICAGO — Gov. J.B. Pritzker has signed the recreational marijuana bill into law, making Illinois the eleventh state to legalize it.

The governor signed the bill in Chicago. The bill, HB1438, allows anyone 21 and over to buy marijuana at licensed dispensaries beginning next year. Residents could possess up to one ounce, or 30 grams, and non-residents could have 15 grams.

The Illinois House and Senate voted on passing HB1438 at the end of May.