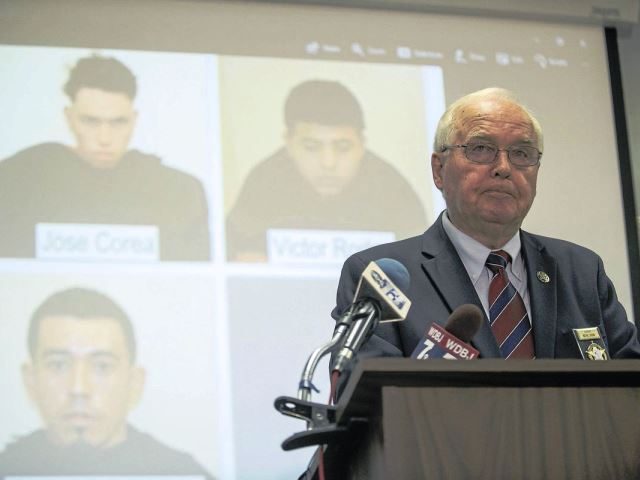 Three illegal alien MS-13 gang members are in a Virginia jail, charged with the murder of a teenager in Virginia.

Prosecutors charged the three Salvadoran men that belong to the notoriously violent MS-13 street gang with second-degree murder for their alleged roles in the death of 17-year-old Raymond Wood of Lynchburg, VA, according to The Roanoke Times.