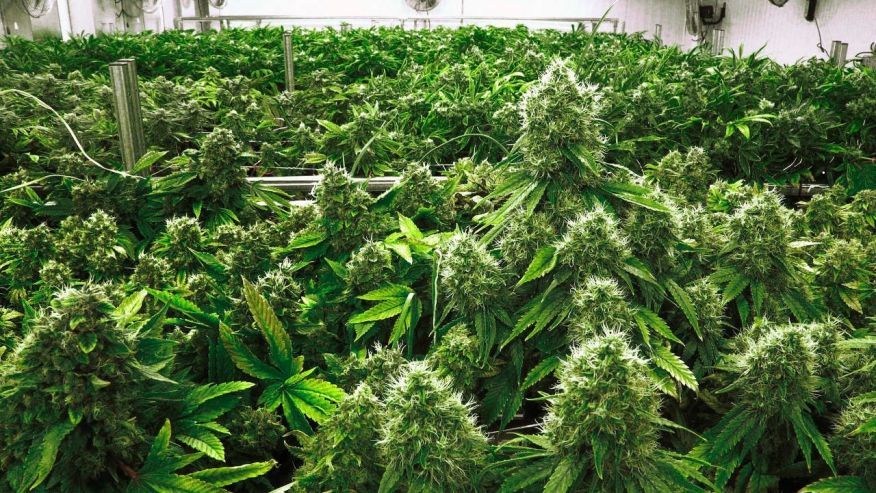 SPRINGFIELD, Ill. – Marijuana advocates are trying to lay the groundwork for Illinois to become the first state in the Midwest and the ninth nationwide to legalize recreational pot, arguing the move will help solve the state’s notorious budget crisis.

Two Illinois state lawmakers introduced legislation last week that would allow residents 21 and older to possess, grow or buy up to an ounce of marijuana and license businesses to sell marijuana products subject to regulation. They say it would help fill Illinois’ multibillion-dollar budget hole with $350 to $700 million in new tax revenue.

A national advocacy group, the Marijuana Policy Project, based the estimate on the proposal’s $50-per-ounce wholesale tax, Illinois’ standard sales tax, federal marijuana consumption data and recreational pot prices in Colorado. The proposal earmarks 50 percent of wholesale revenues for the state’s general fund and divides the remaining half 30/20 between education and public health.