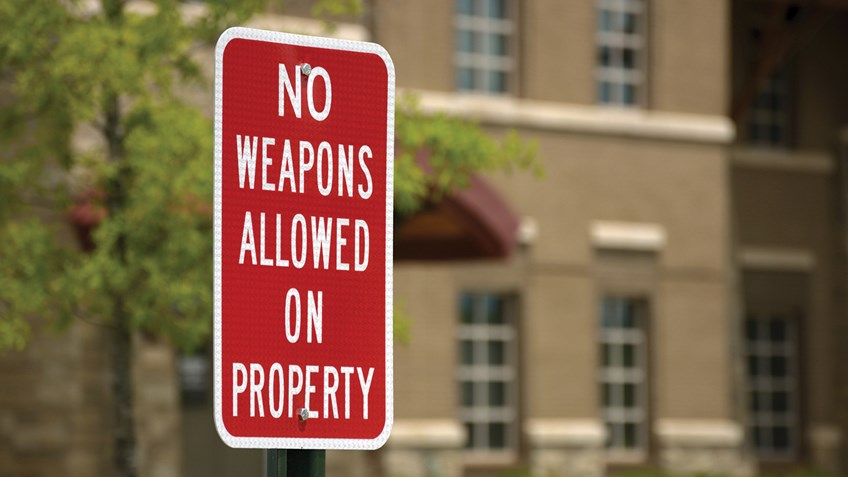 On Thursday, the Illinois Supreme Court unanimously ruled that a state prohibition on firearm possession within 1,000 feet of a public park violates the Second Amendment. The case is People v. Chairez.

Chairez pleaded guilty in 2013 to possessing a firearm within 1,000 feet of Virgil Gilman Trail, a public park in Aurora, IL. He later sought to void the conviction, arguing that the state’s 1,000 foot exclusion zones around various public places essentially amounted to a ban on carrying firearms in public, a right that has been expressly recognized by Illinois’ high court.

In resolving the case, the justices limited their consideration to the exclusion zone around public parks, as that was the only such zone implicated by Chairez’s own conviction.

The court noted that whether or not the exclusion zone itself – rather than the actual park – could be considered a “sensitive place,” it still had to conduct a Second Amendment analysis. In other words, the court found that language in District of Columbia of Columbia v. Heller deeming restrictions on certain “sensitive places” to be “presumptively lawful” did not conclusively exempt restrictions in those places from some sort of scrutiny under the Second Amendment.