In a win for unions, appeals court reverses ruling that threw out teacher tenure in California 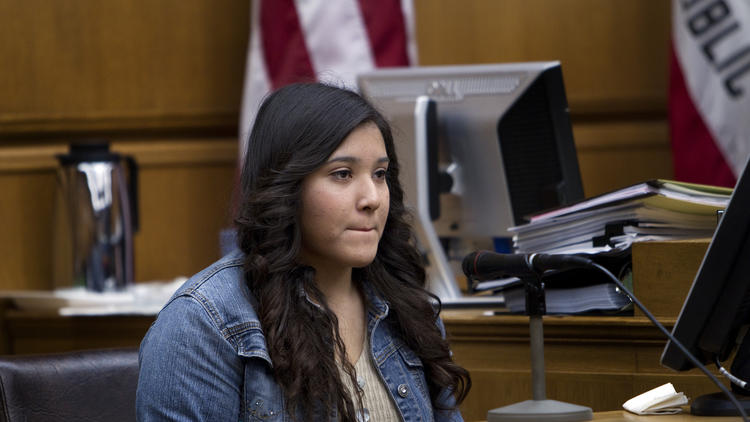 In a major victory for unions, a California appeals court on Thursday reversed a lower court ruling that had thrown out tenure and other job protections for the state’s public school teachers.

The case was being closely watched across the country by those who argue that allowing administrators to more easily fire bad teachers would improve schools and student performance. Right now, there are a series of job protections that can be invoked before school districts can remove a tenured teacher.

“I think it’s a win certainly for educators, but also a win for students,” California Teachers Assn. President Eric C. Heins said of the ruling. “The trial never made the connection between the harms [the plaintiffs] were alleging and the statutes they were challenging. I think the laws have been working.”

The teachers association was a defendant in the case, along with the California Federation of Teachers and top state officials.