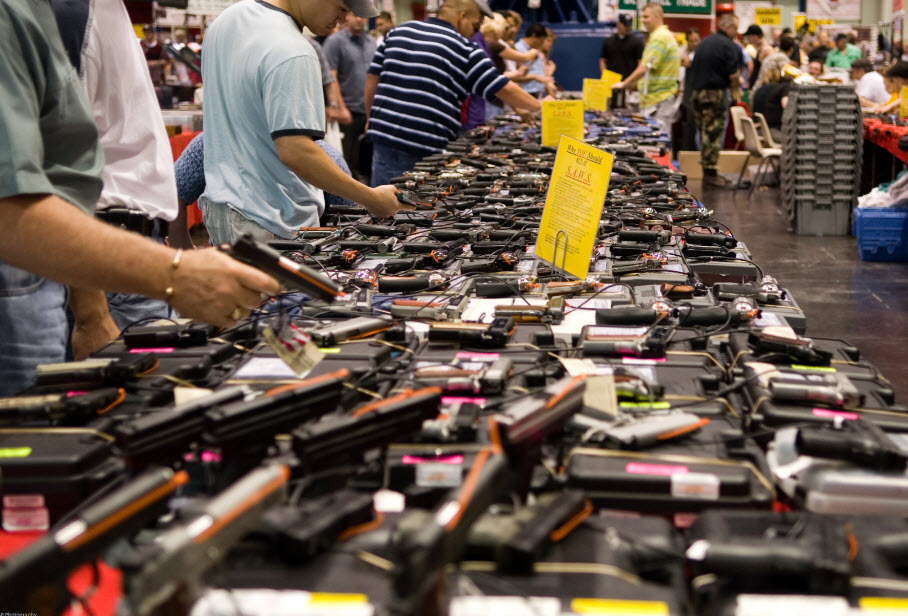 TRENTON – Lawmakers on Monday passed legislation intended to spur sales of so-called smart guns and prevent Gov. Christie’s administration from making it easier to get permits to carry guns.

A third gun-related vote – to override the Republican governor’s veto of a bill that would require domestic violence offenders and subjects of domestic violence restraining orders to surrender firearms – was postponed until Thursday because a Democratic senator was absent.

Monday’s gun votes were largely along party lines in the Democratic-controlled Legislature, with both houses approving a measure that would require gun retailers to sell at least one type of smart gun in stores.

That bill – a version of which Christie vetoed in January – would rescind part of a law that bans dealers from selling any other kinds of firearms once smart guns, which can only be fired by an authorized user, are on the market.

After New Jersey’s law was passed in 2002, gun-rights advocates helped block the sale of smart guns elsewhere, which would have triggered New Jersey’s ban.