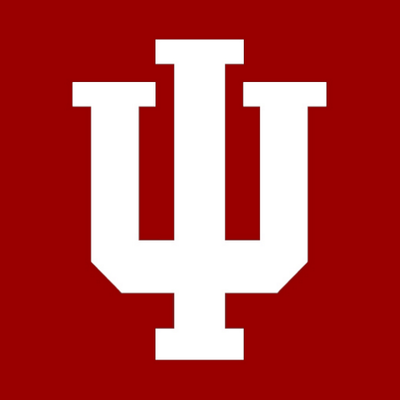 A fraternity at Indiana University in Bloomington is under investigation for allegations of physical assault and anti-Semitic and racial slurs, officials said.

Campus police and the Monroe County Prosecutor’s Office are reviewing an incident that took place at the fraternity Friday night, according to a statement released Sunday by the university.

The announcement comes amid increased scrutiny of college fraternities across the nation and a month after Syracuse University halted all fraternity social activities because of suspected ties to racist and anti-Semitic incidents. In the past year, at least five young men have died in circumstances involving fraternities, including in Pennsylvania and Washington state.

Members of the Bloomington fraternity cannot host or participate in activities until the case is resolved, the university said. The Interfraternity Council has also suspended the unidentified chapter, one of more than 70 fraternities and sororities on campus.