by Jeff Horseman, The Press-Enterprise
December 26, 2016 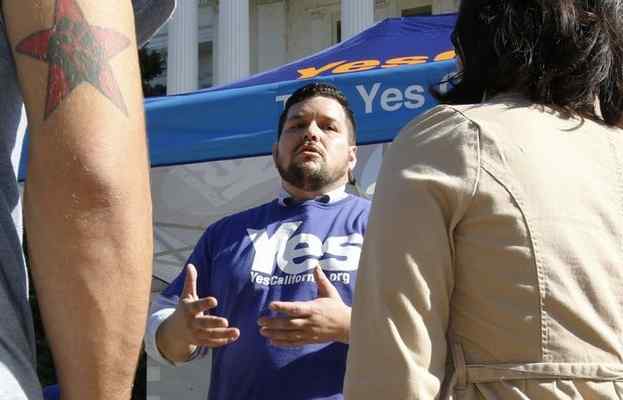 California’s been described as a nation unto itself. Could it be?

“Yes California,” a pro-secession group, filed paperwork with the state attorney general in November for a proposed 2018 ballot measure to strike language in the state constitution binding California to the United States.

This month, the group announced the opening of a “cultural center” in Moscow — “the first of many planned California culture centers which will serve to build a bridge between the nation of California and the nations of the world,” read a statement on Yes California’s website.

Talk of California secession is nothing new. But it gained momentum after Donald Trump’s election. Hillary Clinton got 62 percent of California’s vote in defeating Trump, the largest margin of victory for a presidential candidate in the state since 1936.