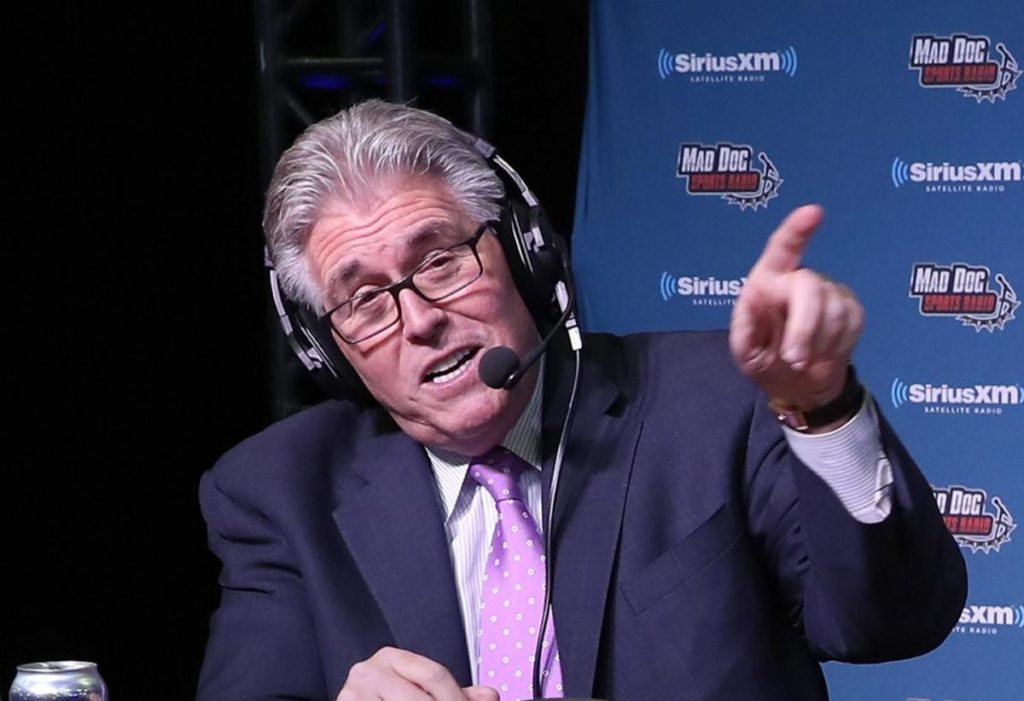 Scratch Chris Christie off the list of candidates to replace Mike (Sports Pope) Francesa when he leaves WFAN (if he actually does) in December.

FAN sources said the suits searching for Francesa’s replacement have informed the New Jersey Governor his Gasbag services will not be needed.

So, until further notice, all other Mouths who have “auditioned” for the gig are still in play.

ne new name that recently surfaced as a possible candidate is Gregg (Opie) Hughes of “Opie and Anthony” fame. Until last month, when he was terminated, Hughes was working for SiriusXM. A radio source shot the Hughes rumor down saying he was not a candidate for Francesa’s job.