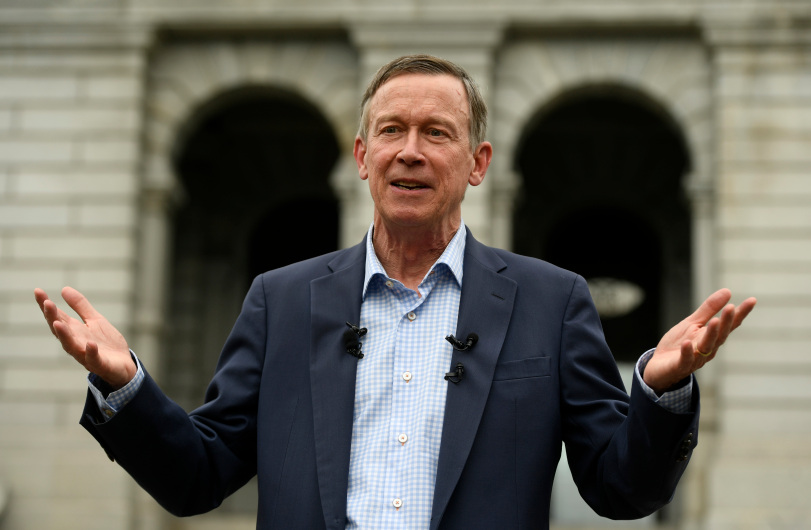 In an election year painted by such stark dividing lines, will voters much care about the issue?

Republican allies of U.S. Sen. Cory Gardner certainly hope so. They have made clear that as long as the Democratic former governor is in the race, they’re eager to make heavy political use of a state commission’s recent findings that he twice violated the state’s ethics law while in office. Fellow Democrat Andrew Romanoff also seized forcefully on the issue in two debates last week as he attempts to defeat Hickenlooper in the June 30 primary.

“Honestly, my impression was that this probably looks kind of minor to most voters — either primary or general election voters — to the extent they even know it’s going on at all,” said Seth Masket, a political science professor at the University of Denver.