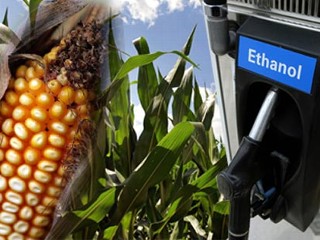 Jon Huntsman confirmed in New Hampshire that he’s “not competing in Iowa,” offering this McCain-like explanation, according to ABC News: “I don’t believe in subsidies that prop up corn, soybeans and ethanol.”

Of course, Iowa’s also a conservative, heavily evangelical state that could be tough political ground for Huntsman. And ABC notes that not everyone is treating the ethanol issue as make-or-break in Iowa:

At last nightâ€™s Faith and Freedom Coalition conference in Washington DC, Pawlenty said, â€œThereâ€™s people who say, â€˜you know Tim, if you tell the truth as youâ€™re running for president, you may lose an election.â€™ Iâ€™m afraid that if we donâ€™t tell the truth weâ€™re going to lose our country.â€