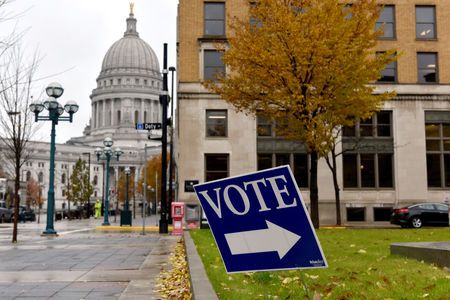 (Reuters) – A U.S. federal judge in Wisconsin on Thursday blocked a Republican-backed law that would limit early voting across the state to two weeks, finding the new legislation was essentially the same as a previous statute he stopped 2-1/2 years ago.

The early-voting bill was part of a package of laws that the Republican-controlled legislature passed during a rare all-night lame-duck session in December, which included measures aimed at curbing the powers of incoming Democratic Governor Tony Evers.

The effort drew criticism from Democrats that Republicans were effectively ignoring the will of the voters after Evers’ victory in November’s midterm election ended eight years of total Republican control of the state capitol. Similar lame-duck sessions in Michigan and North Carolina also provoked controversy.