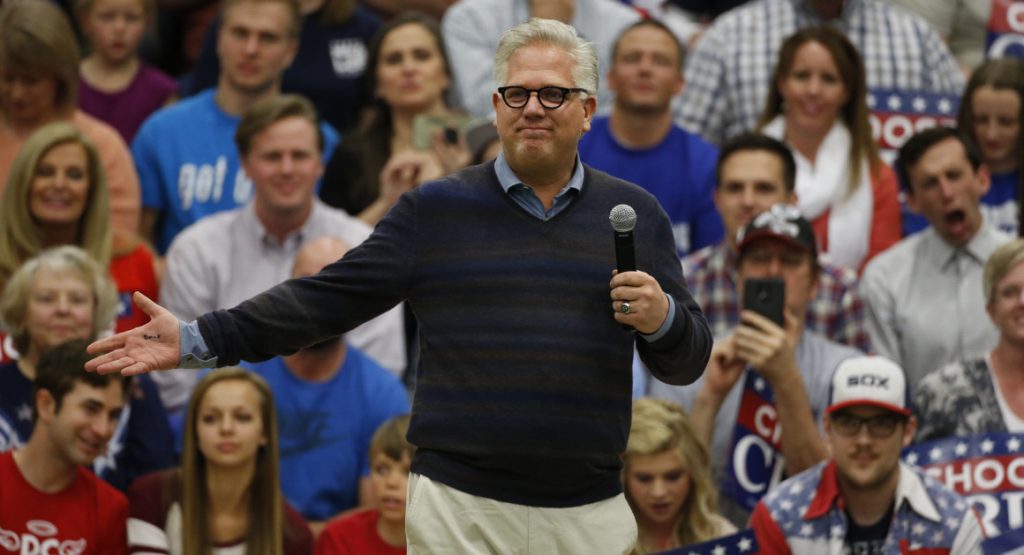 The suit was filed by Saudi Arabian student Abdulrahman Alharbi, who was injured at the scene of the deadly bombings. Beck continued to link the Saudi national to the attacks even after U.S. officials said publicly he’d been cleared.

U.S. District Court Judge Patti Saris ruled that Beck must disclose the names of two Department of Homeland Security employees who allegedly gave a Beck producer information backing up the radio and TV host’s claim that Alharbi was the “money man” behind the attack.

The judge said deposition testimony from Beck and two of his top deputies at the time — Joel Cheatwood and Joe Weasel — was “vague and often contradictory” about what the sources said and when they said it. She also noted that the key sources spoke directly only with Weasel, who claimed to record the information on Post-It notes “which he then discarded.”

Saris said she ordered the production of records from several government agencies, but they were not of help in confirming what the Beck aides were allegedly told. “None of the documents supports the idea that Alharbi was the ‘the money man’ financing the Boston Marathon attacks,” the Boston-based judge wrote in her 61-page ruling.