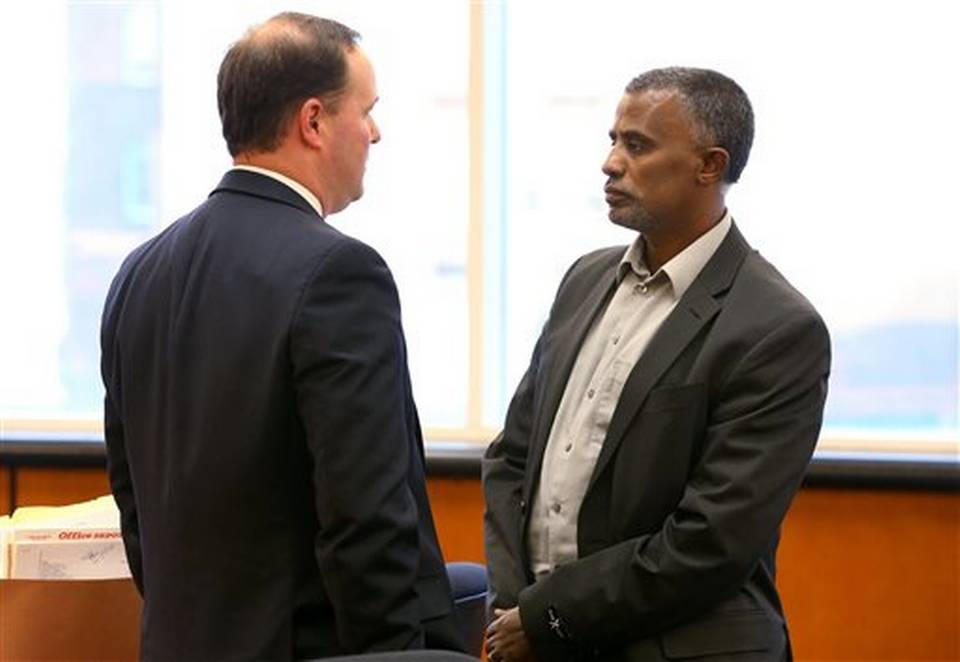 A Nevada judge gave a Reno hospital the go-ahead Tuesday to conduct brain wave tests on a 20-year-old woman who has been on life-support since April, but the judge indicated she won’t rule until at least Jan. 22 on the crucial question of life or death.

David O’Mara, attorney for the father, Fanuel Gebreyes, lost a bid to delay brain electroencephalogram, or EEG, tests until Hailu receives thyroid treatments that could boost her metabolism and better measure her condition.