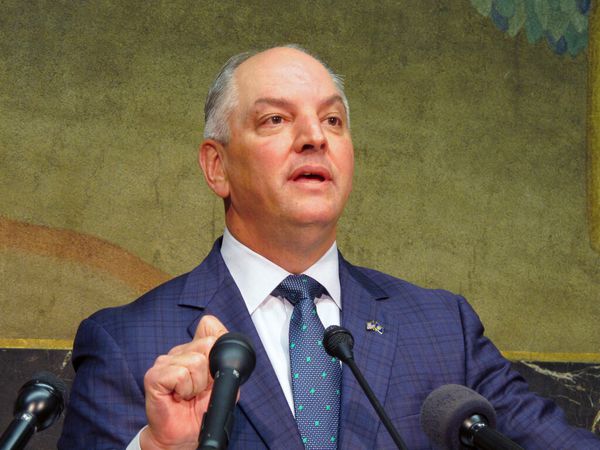 The Wednesday ruling from Judge Nakisha Ervin-Knott gives a victory to the Democratic governor. Edwards is in a tight governor’s race against Republican businessman Eddie Rispone and only days away from Saturday’s election.

The ad claims Edwards gave his West Point roommate favorable treatment in contracting for coastal project work. It was run by two GOP-backed groups, Truth in Politics and the Causeway Connection PAC. Causeway Connection intends to appeal the ruling.

Truth in Politics tweaked the ad, changing some of its wording, after facing blowback about inaccuracy. Ervin-Knott ordered even the reworked ad to come down.