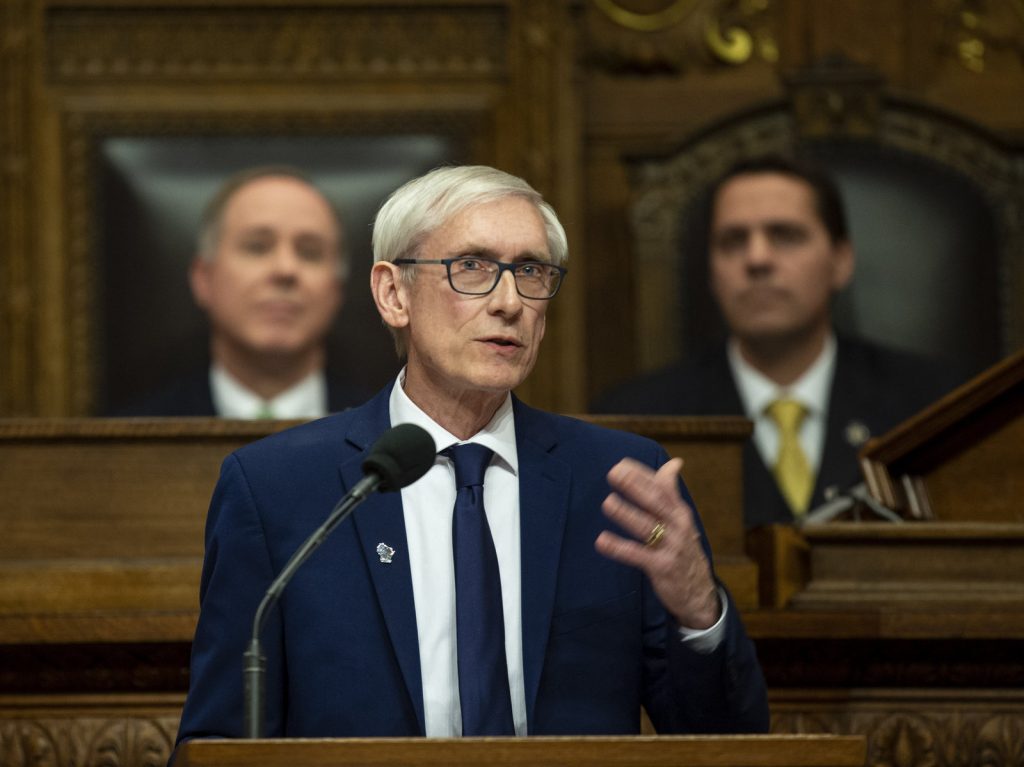 A judge has struck down the laws that Wisconsin Republicans passed in December’s lame-duck session of the state’s Legislature, restoring powers to Democratic Gov. Tony Evers, if only temporarily.

A county judge ruled on Thursday that all of the laws and appointments passed by legislators were unlawful because they met in what’s known as an “extraordinary session,” which isn’t explicitly allowed under the state’s constitution.

Evers seized on the decision almost immediately, calling on the Wisconsin Department of Justice, led by Democratic Attorney General Josh Kaul, to withdraw the state from a lawsuit that seeks to overturn the Affordable Care Act.

“As the governor has requested, please take whatever steps are necessary to remove Wisconsin from Texas v. United States,” wrote Evers’ chief legal counsel, Ryan Nilsestuen, in an email to the Department of Justice shortly after the ruling was released.