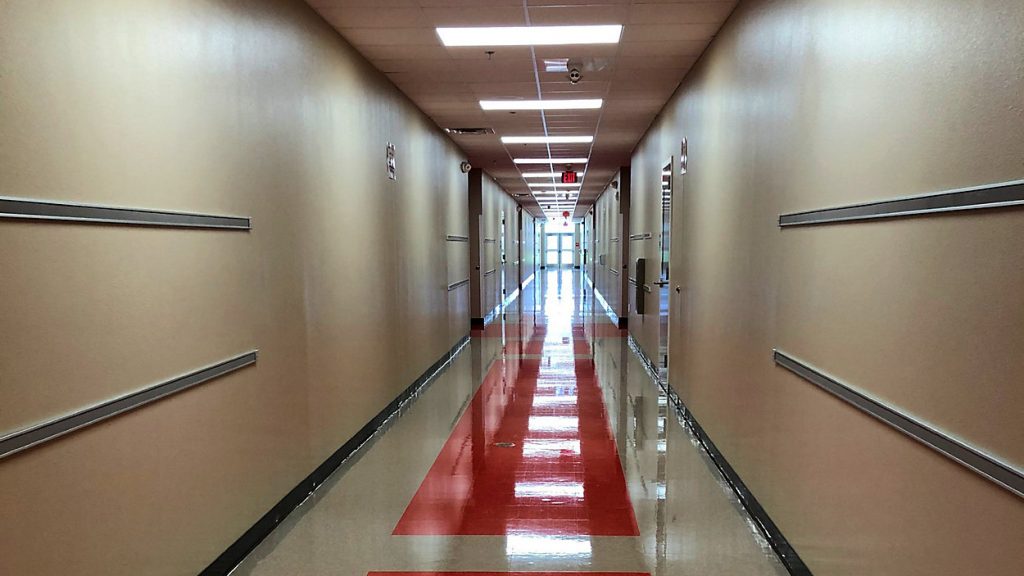 The judge granted a temporary injunction of the state’s order, part of the Florida Education Association’s lawsuit.

Union officials called the August 31 return date arbitrary, and said local districts should have more control over when and how the schools should reopen. It said the Florida Constitution assigns that right to local administrators, and the state’s order takes away that power.

In the ruling, the judge said the Florida Constitution requires the state ensure schools are operating safely, and said Florida officials were ignoring that mandate and giving school districts no “meaningful alternative” to hold class without reopening schools because they risk losing school funding if they don’t reopen the schools.

The ruling specifically mentioned the situation in Hillsborough County, where the school district wanted to delay reopening schools for in-person classes until September 14, opting instead for all virtual learning, but the state threatened to pull school funding. This was after district officials met with a panel of doctors, the majority of whom said it was not safe to reopen schools at this time.

The judge said if the unconstitutional passages in the executive order are removed it will pass muster, and urged the state to do so.