A three-judge panel assigned to hear South Carolina’s request to implement its new voter ID law revealed an unusual split Friday, dividing 2-1 on a preliminary ruling in the case.

The two judges in the majority, U.S. District Court Judges Colleen Kollar-Kotelly and John Bates, took a harder line against South Carolina’s efforts to invoke attorney-client privilege to shield material prepared by staff attorneys in the state Senate as the voter ID measure was being drafted.

The dissenter, D.C. Circuit Judge Brett Kavanaugh, would have allowed South Carolina to keep more of the information secret from the Justice Department and civil rights groups who have intervened in the case.

Lawyers following the case could not immediately point to another time in this election cycle that the the two-district-judge-and-one-appeals-court-judge panels that hear such disputes divided in a ruling.

“The baseline principle in this Circuit is…that a government attorney’s ‘advice on political, strategic, or policy issues [is] not . . . shielded from disclosure by the attorney-client privilege,'” Kollar-Kotelly and Bates wrote. “On the other hand, when a government attorney is not legislating but rather is providing legal advice, the attorney-client privilege does cover any confidential communications between the government client and attorney.” 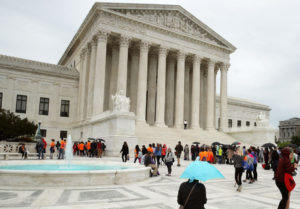 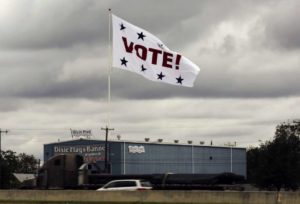 Hundreds of Texans may have voted improperly 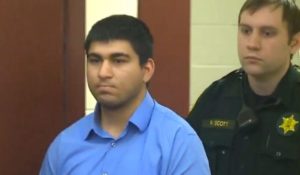