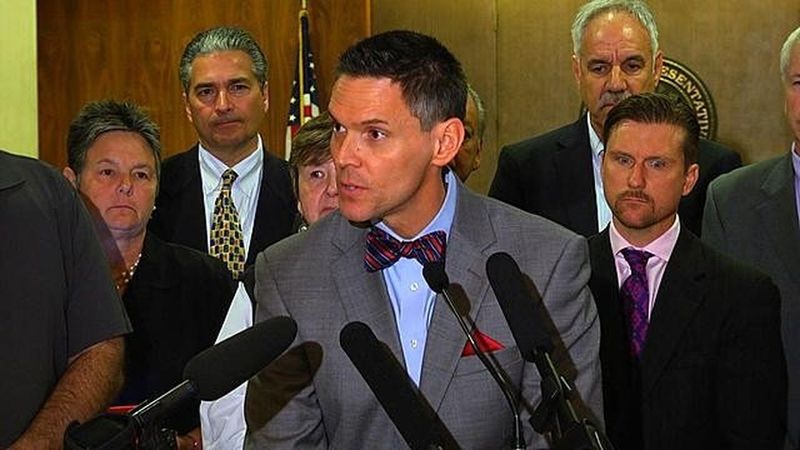 The panel announced Thursday that it’s deferring its own the review of allegations against Spano at the justice department’s request.

Spano is a freshman congressman whose district is in Central Florida.

The House Ethics Committee in September said it was reviewing allegations in September that Spano borrowed more than $100,000 from two friends and then loaned it to his campaign. He has since repaid the loans, with the proceeds of a bank loan to himself.

Spano has denied wrongdoing and previously said he was confident the process would ultimately lean in his favor.