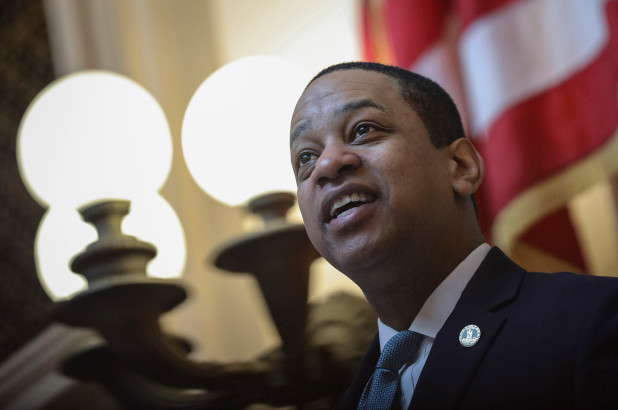 Fairfax, who is black, referenced the state’s racist past and lynchings of African-Americans in a surprise speech Sunday before the Senate adjourned its 2019 legislative session, according to the Richmond Times-Dispatch.

“If we go backwards in a rush to judgment, and we allow for political lynchings without any due process, any facts, any evidence being heard, then I think we do a disservice to this very body in which we all serve,” the Democrat said.

The state’s Republican leaders announced two days earlier that they would hold committee hearings where the two women accusing him of sexual misconduct could share their allegations.